Building a Culture of Boldness and Risk-Taking

Many organizations talk about the importance of taking risks, being bold and being adventurous. They realize that they need to experience failure and be innovative in order to stay at the cutting edge in the face of disruption. The verbiage of this is common in the business landscape. We know we need to fail fast and fail frequently. The reality is that very few organizations are actually following through and seeing this become a part of the everyday experience or culture within an organization.

It was interesting working with one of the banks recently. I raised the point that we need to talk about innovation and discuss how we can build a culture of innovation, and how It’s necessary to touch on the importance of developing a healthy appetite for failure. The client replied by saying “Well we could talk about that, but the reality is we've covered this a lot in the last four months - and I don't know that it would be a good place to spend our time”. It’s great that this is being discussed, however how are their people doing this? Are they taking risks? Are they bold? Are they brave, or are they being adventurous? Are they willing to fail?

The reality is that it’s difficult. Many organisations play a very safe game, with a natural bent toward being conservative and not willing to fail. We naturally don’t want to be responsible for things that go wrong. There might be a lot of talking about it but the culture is not following through. The challenge is to know how we can address this.

It’s an interesting challenge to actively create a culture where boldness is encouraged and where failure is embraced. Organisations often want to play a very safe game. The reality is that while you may save your share price this month, or your job this year you're not taking risks. Not willing to experience failure may jeopardize the very long term and even medium-term future of the organization.

So how can you incentivize boldness? How can you encourage sensible risk-taking and not silly reckless risks? You need to create psychological safety. A great example of the importance of psychological safety is found in the experiences of Jim Donald. When he stepped into the role of CEO of Extended Stay America, having come out of Starbucks as his previous role, Jim Donald arrived into an organization that had a very difficult and challenging few years. There was a prevailing culture of playing it safe and not taking risks - not wanting to stuff up. So Jim realized he needed to address this culture and give people permission to take risks - and permission to fail. He had a very novel way of doing this: distributing “get out of jail free” cards to everyone in the organization. It gave people a safety net and the ability to try things without fear of being punished if they didn’t succeed. It was about modelling the culture of psychological safety.

If a risk is taken or something new is tried yet doesn't work, What is the response? Often what you see happen is that a mistake is made and everyone steps back and points to the source of the problem. When a risk is taken or a mistake or a failure is experienced, you as the leader or the organization as a whole needs to step forward and ask how do we learn from this. Do not victimize the person. Don't leave them out on the ledge.

The second key to creating a culture where failure is encouraged is that you need to model it - and this builds a lot of trust. It gives encouragement to those in your teams to take the very same risks. Boldness starts at the top.

The third key to encouraging boldness is to give people a reason to do so - to actively incentivize boldness and risk-taking. The challenge is how do you encourage people to take risks? Jeff Bezos at Amazon always asks new hires “Tell me about something you've invented. What are the risks that you've taken? What is the trail that you've blazed”. He knows right from the outset that if he hires people who don't have that natural mentality to initiate and embark on a challenge it will impact the culture over time. So how do you incentivize and encourage the very bold risk-taking inventive behaviour that is going to be required if you're going to stay at the cutting edge? If you have not made mistakes you are most likely playing a game that is far too safe. As a result, you are not staying at the cutting edge or sufficiently innovating in a way that will see you thrive in the Age of Disruption.

Building a Culture of Boldness and Risk-Taking 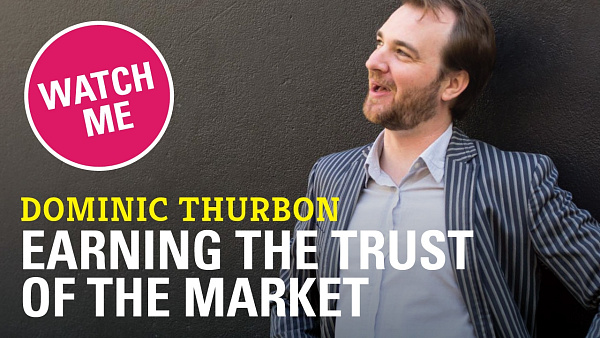 Earning the Trust Of the Market

There Are No Them 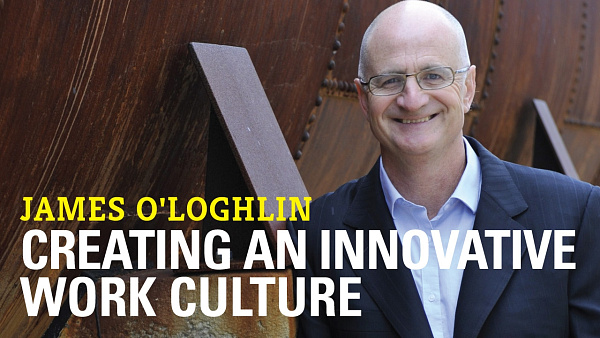 Create an innovative culture in your organisation 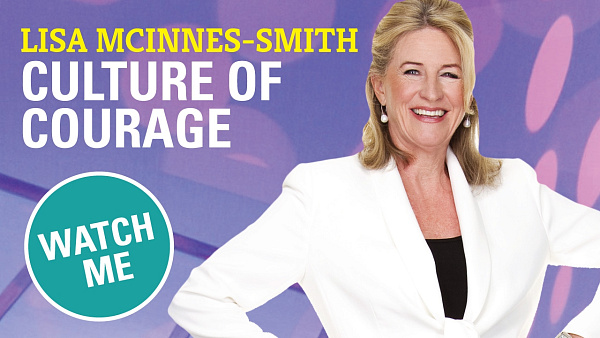