There’s no Magic in Innovation

Someone recently told me that the company they worked for spent ‘2.8 million dollars last year on innovation.’

‘Great,’ I said. ‘Is it a very innovative company?’ He thought for a moment and then, slightly embarrassed, said ‘No.’

You don’t magically make a company innovative by setting up an innovation department. It’s like expecting to create Nobel prize winners by setting up a ‘Nobel prize winners department’. The innovative output of an organisation is not purely dependant on the size of its innovation department or on the amount of money in its innovation budget. It is measured by the quantity and quality of the ideas that the people in the organisation create, and by what is done with those ideas.

As a result of innovation departments, and processes and metrics for measuring everything, people think that if something can’t be measured then frankly what’s the point of it. Because we never have a free moment to sit back and stare into nothingness, because there is always something to do next, and there isn’t any nothingness to stare into anymore anyway. Because there’s always a screen in front of us with something demanding our attention on it ….sometimes because of all that, we can forget where new ideas come from. They don’t come from computers or smartphones or apps or amazing new software programs. New ideas come from only one place; from us.

And because we are so busy these days and there are so many things tugging at our sleeve and demanding our attention, sometimes when we do have the beginnings of an idea, we forget to slowly and patiently go through the immensely frustrating process of teasing it out and growing it into something bigger.

We forget that if, for example, we were looking for ways to increase the productivity of the company’s receptionist, that whilst we could collect and analyse data, and set up a committee to look into it, that actually the most useful thing we could do would be to walk down the corridor and ask the person who knows more about that job than anyone else: sometimes we forget to ask the receptionist.

We forget to ask the people who work in our organisation to tell us how they think the organisation could do things better. We also forget to let them know that feedback and innovation are a really important part of their job.

The technology that is available in 2013 is amazing, but if we were living in 1765, we would think that the technology available then was amazing. New technology keeps coming, and sometimes because it’s so exciting and amazing, the novelty of it distracts us from the most precious resource that any organisation has; the brains of everyone who works in it.

Meanwhile, other organisation won’t do any of those things.

How to create a culture of innovation 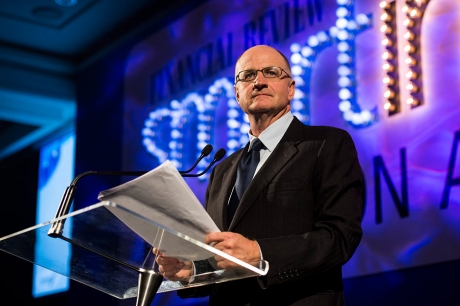 There’s no Magic in Innovation 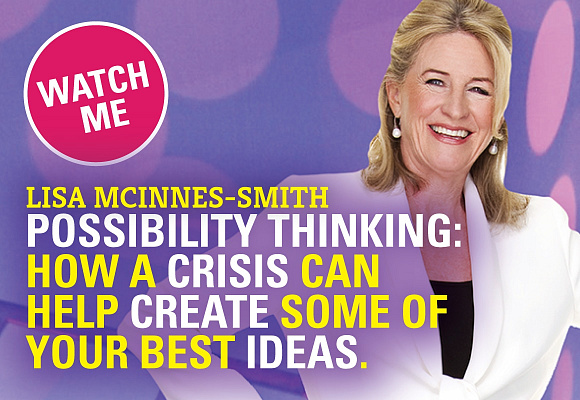 Using Technology to Fight Back Against Coronavirus