Through the looking glass… 2014 predictions

2014 is upon us, a year that is already showing signs of being a devastatingly successful year for the transformation towards digital nativity… so what do I see the year bringing to the world of culture, behaviour and technology.

Mobile to march on

Mobile, mobile and more mobile. Google’s executive chairman Eric Schmidt might not have a buzzy catchphrase for it like “post PC era,” but he is certainly on board with late Apple co-founder Steve Jobs’s line of thinking: the future is mobile, and the future is now. ”Everyone is going to have a smartphone,” Schmidt said during a segment for Bloomberg TV in which he shared some predictions for the technology space in 2014. “The fact that so many people are connected to what is essentially a super-computer means a whole new generation of applications around entertainment, education, social life… those kinds of things.”

“The trend has been that ‘mobile was winning,’ ” Schmidt continued. “It’s now won.” He added that smartphones and tablets are already outselling traditional PCs.

As an extension to the mobile march. low price will become a critical driver in global consumer-electronics product creation. The result of bringing hundreds of millions out of poverty is a shift in design motivation from the radically innovative, to incremental change at low cost. Expect the Sub-$100 Smartphones to dominate the phone category in the drive to connect billions across the globe.

In 2013 we witnessed the proliferation of Big Data as a sexy part of technology and consumer insight. As big data, cloud computing, and vast increases in storage and processing take hold, the role of data visualization becomes much more common in our tools. Having created systems much more advanced than the human brain in these categories, we now must find improved ways of digesting all of this information. 2014 is primed to demand the hybrid skills of data stories with strong visual appeal. Expect your inbox to be full of the latest and greatest info graphics. 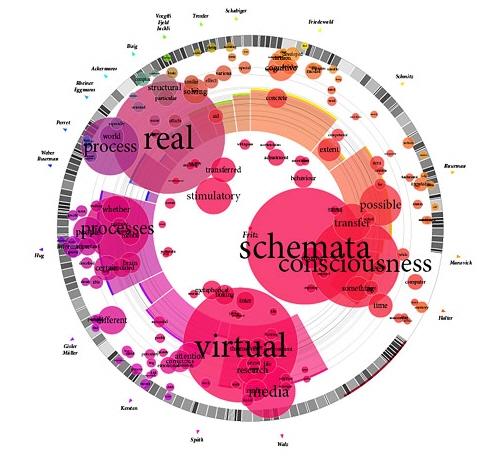 The Digital Shift allows us to now access and share massive amounts of data, process information regardless of location, and make nearly anything with 3D printers. We are digitally free to do what we want. So how does this digital freedom affect businesses?

3D printing, in particular, is advancing at an extremely fast pace, a pace so fast that a “digitally free” society may not know how to rationally and safely use the information accessible to them. Using 3D printing to create human organs for transplants, for example, inevitably stirs up the global debate about the ethics behind using 3D printers for bioprinting.

Scanning and reproducing products raises the intellectual property boundaries that may be crossed in doing so. Entire generations of digitally native innovators are collaborating at accelerated rates, and funding ideas through crowds. Expect thousands of great ideas, and millions of ‘also ran’ ideas to hit the market in 2014, as digital now powers physical.

Simply put, digital business is about accessorizing the business with digital assets and capabilities. The digital use of crowds is one of the main ways to accessorise business to move forward. Gartner’s Daryl Plummer states that by 2017, “over half of consumer goods manufacturers will achieve 75% of their consumer innovation and R&D capabilities from crowdsourced solutions.”

The notion of a “smart machine” isn’t necessarily one that thinks, but one that can assist us by making decisions based on knowledge that it accumulates. Automated assistance is becoming more widely accepted and will soon have more of a disruptive effect on the way that businesses function.

Most knowledgeable workers’ career paths will be disrupted by smart machines in positive and negative ways. It will be beneficial for IT professionals to recognize that smart machines will create competitive advantages and new processes within the business, and they will need to determine where to apply those processes to more effectively compete. Look around you… whose job could be automated with a smart machine? There’s an app for that. 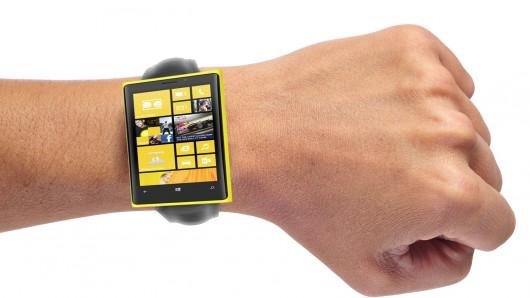 2013 was a busy year for Microsoft. They announced that CEO Steve Ballmer will leave the company after 33 years, they upgraded the controversial Windows 8 platform, doubled down on surface tablets, revelled in the success of Office 365, and successfully tweaked Windows Server.

But there’s more to do in 2014. Microsoft gets a new CEO, with a new power structure that encourages cooperation instead of warring factions, and which leads to improved success in consumer markets.

The stock continues to climb, on an annualized basis, and Redmond starts to get some of its “mojo” back, defined by people wanting to work there. The Nokia deal falls in line with Microsoft’s aim to be a products and services company.

The idea of knowing more and more detail about your personal health and characteristics goes from being a science story to a jogger’s delight to a mainstream market. 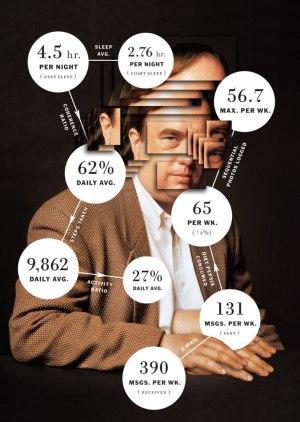 Keeping track of your own health data in real time is no longer something for geeks and workout fanatics, but is accepted as a new and mainstream category of behaviour, products, and preventative medicines. Doctors will have to start catching up.

Collecting data on ourselves will cross the ‘acceptance’ threshold this year, opening the doors for mainstream application of the measure, monitoring and management of our personal data.

I told you its going to be a huge year…. Enjoy the year ahead, and make sure you pre-order my new book Mobile Ready to get an even bigger insight into this year and beyond! 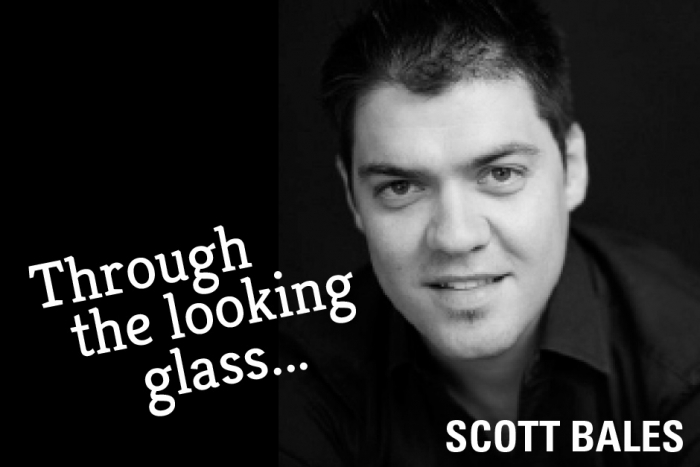 Through the looking glass… 2014 predictions